​VIDEO Stories from a gone world. The meeting of Transylvanian Saxons in Sibiu

A traditional annual meeting of Transylvanian Saxons takes place in Sibiu this year, expecting to become the largest such event in the country. Organisers expect an attendance of at least 10,000 Saxons, convening under the motto "Home abroad, heart in Transylvania". 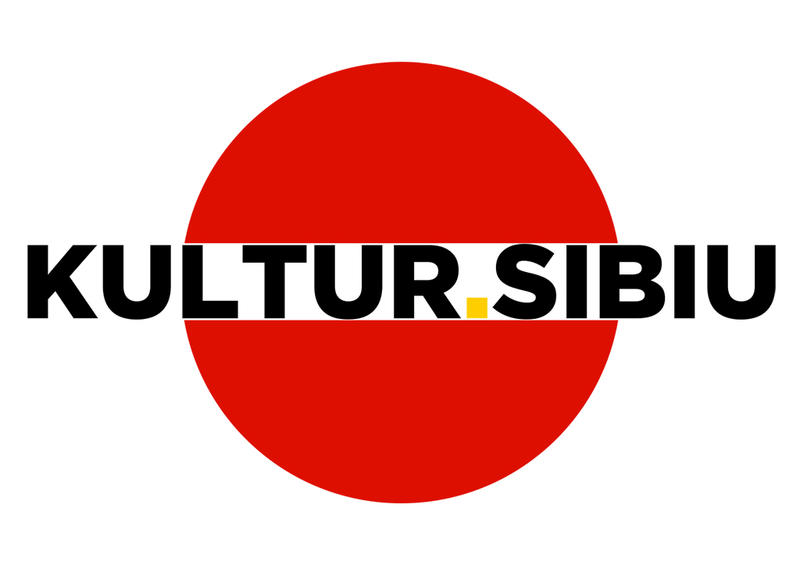 The Sibiu event will span three days between August 4-6, but it will be just the peak of a series of more limited meetings due to be organised throughout a period of two weeks, between July 29-August 13, in various home towns where Saxons will return to celebrate together.

Bernd Fabritius, head of the Association of Transylvanian Saxons in Germany, on the meeting of Saxons in Sibiu (in German and Romanian):

Until the event in August, HotNews.ro and Deutsche Welle will publish a series of video reports on a daily basis, covering the most beautiful fortified churches in Transylvania, filmed by drone: Prejmer, Viscri, Saschiz, Biertan, Valea Viilor and Calinic, as well as other, less known ones. We will show Saxons' traditions and customs, characters and destinies from a community which has left Romania en masse in the early '90s, after 800 years of settlement in Transylvania.

Through a joint editorial project, HotNews.ro and Deutsche Welle aim at providing broad coverage of the Saxons' meeting on August 4-6, to provide Romanian and European audiences a detailed view of a unique cultural heritage.

The event will be covered by HotNews.ro as part of a three-language special section and by Deutsche Welle in its broadcasts. All articles in the special sections will be available in German and English, so that larger audiences have access to the information.

The goal of the project is recovering and popularizing values, traditions and the memory of a community which has influenced the history of Transylvania. This event reflects the diversity of Europe, providing generations today with an exemplary model of ethnic integration and cohabitation.