The president of of ethnic Germans' party in Romania: Upcoming meeting is Sibiu is the first of such a big scale

Each German politician who comes to Romania speaks about the bridge formed between the two countries by ethnic Germans in Romania. For many of them, it is just a slogan, says Dr. Paul-Jurgen Porr, president of the Democratic Forum of Germans in Romania (FDGR). "We are trying to fill this notion with life", Porr says in an interview with DW-HotNews.ro. 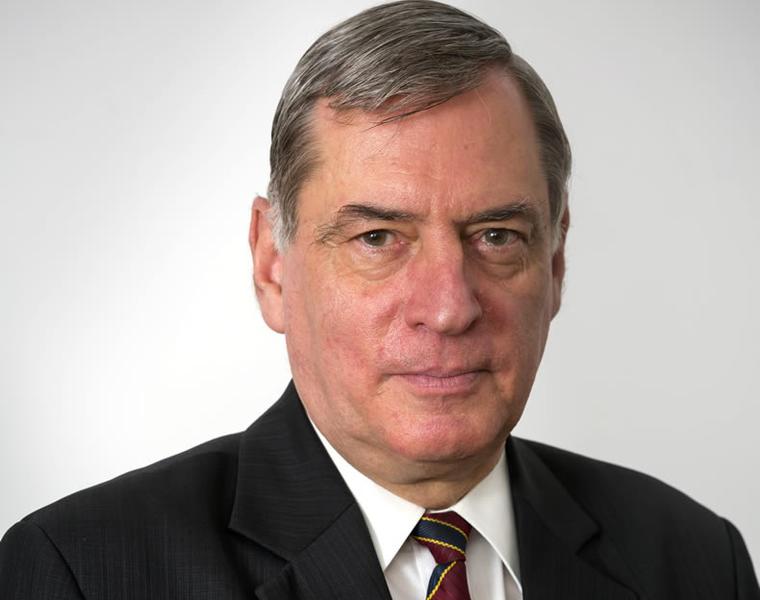 The interview took place prior to a major event of Transylvanian Saxons, due to take place in the Romanian city of Sibiu on August 4-6. The reunion is dedicated to the heritage of the Saxons, a large community who has lived in Transylvania for many centuries, but has left Romania en masse after the fall of communism.

The key elements of the events in Sibiu include: the 500-year jubilee of Luther's reform; many exhibitions; an international folk dance marathon; programs for children and teens. Romanian President Iohannis and other guests from abroad are also expected to attend, Porr, said.

He said that each German politician coming to Romania would speak of the bridge the German minority in Romania forms between the two countries. But, he said, for many of them it is just a slogan, and Transylvanian Saxons are trying to give it life not only when it comes to relations with Germany, but also with German-speaking Central Europe. And there is another bridge function - a bridge between the Romanian majority and ethnic minorities in Romania, according to Porr.