​VIDEO Calnic, the citadel bearing the name of its original count

The citadel of Calnic was first built in early 1200's as a residence for count Chyl of Kelling, who has given the name of the village. The fortification was conceived as a massive tower to be used as a residence, surrounded by oval-shaped walls with another tower to the south and a tower gate to the north. The defense system was completed by a moat. 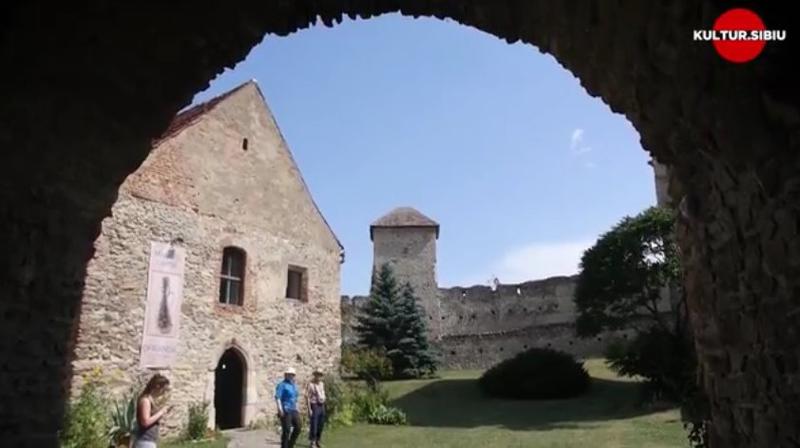 A noble's home until 1430, the citadel was then sold to the villagers of Calnic, who in the early 16th century started building a new round of walls, strengthened the gate tower and raised a chapel in the inner courtyard. Supply chambers were also built there.

The fortification was restored in 1961-1964. In 1998, it was included in the UNESCO World Heritage. HotNews.ro has tried to go deeper into the story of this place, as part of a project dedicated to the culture and heritage of Transylvanian Saxons, but Marius Porumb, a member of the Romanian academy who was pointed as the man in charge with the place, did not want to provide further information.