VIDEO A beauty hidden between Transylvanian hills: the fortified church in Seica Mica

The fortified church of Seica Mica in Sibiu county, central Romania, was built in the 14th century. Its tower was built in 1463, while the fortification of the church was accomplished in the 16th century, when it was surrounded by a three-tower defense wall, followed by other walls, including a second defense one, which was kept to this day. The church had to altars built in 1552 and 1762 respectively. The old one was stolen in 1999. The current one is made of marble. 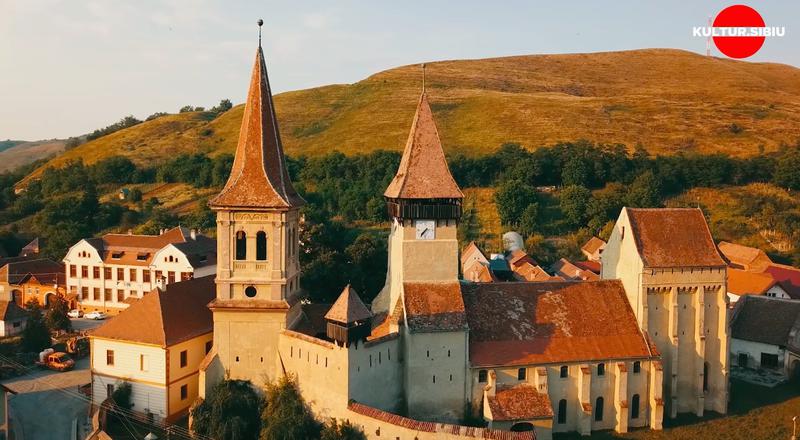