The richest and most generous man in Germany, Hasso Platner, was born in Berlin in 1944, in a family of Transylvanian Saxon doctors from Sibiu, Romania. They had left Romania accompanying German troups. Platner is now interested in a Sibiu project, Romanian Ambassador to Berlin Emil Hurezeanu said in an interview with HotNews.ro. "Platner has never returned to Romania, he doesn't do interviews, but when he heard that the Lucian Blaga University from his parents' and ancestors' town has ideas and needs he has sent messengers to Sibiu. An important project is prepared there. I will say more when I see it standing", Hurezeanu said. 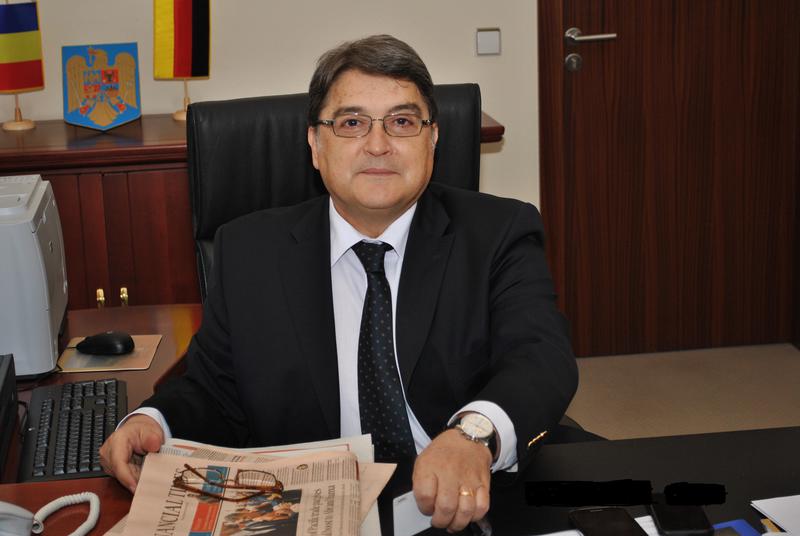 Hurezeanu talks about the integration of Transylvanian Saxons in Germany, where they've left in large numbers since the nineties, about their interest in their home country and how fortified churches in their Saxon towns can be saved. He tells of how ethnic Germans established a German nation in SE Europe, a nation of peasants, traders, builders, craftsmen, bishops and first-hand historians, who have been respectful of their neighbors.

The history of Transylvanian Saxons, as told by the Romanian Ambassador to Berlin Emil Hurezeanu, a former journalist well connected to Germany:

Will people adopt emerging technologies with the same openness in the future? - interview with Rareș, Software Engineer at Keysight Technologies Romania