VIDEO Viscri. The most beautiful fortified churches in Transylvania

HotNews.ro has produced a series of video reports on the most beautiful fortified churches in Transylvania. Spectacular images including drone footage offer a unique perspective on the cultural heritage left by Saxons in the region. HotNews.ro publishes today a first such report from Viscri, a village in Brasov county. It is a story of the last Saxons there, with a video background of the local church and scenery. 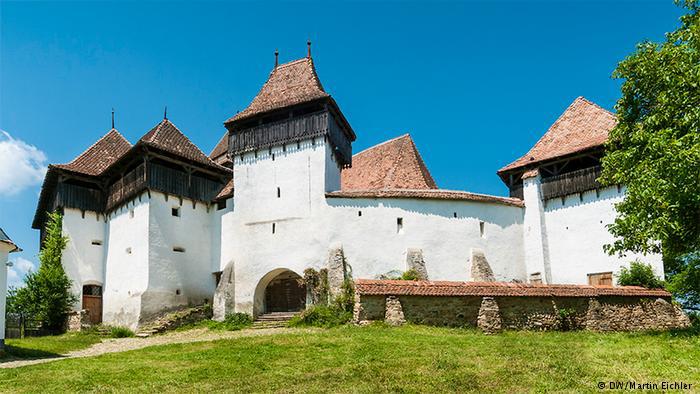 Starting 1999, the village of Viscri was included on the list of UNESCO monuments. The settlement is marked by a fortified Evangelical church with six defensive towers. The most prominent "dweller" of the village is Prince Charles himself, who bought a property there: a house serving as an eco-friendly accommodation for tourists. (DW)